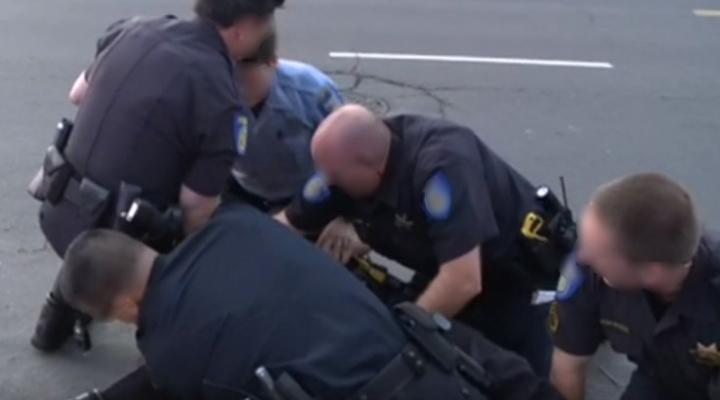 Gang-Tackling an Arrestee and the Issue of Excessive Force; Qualified Immunity as it Relates to...
Gang-tackling a person in order to effect his arrest, when the person is neither resisting arrest nor attempting to escape, may constitute an excessive use of force.
Read More > 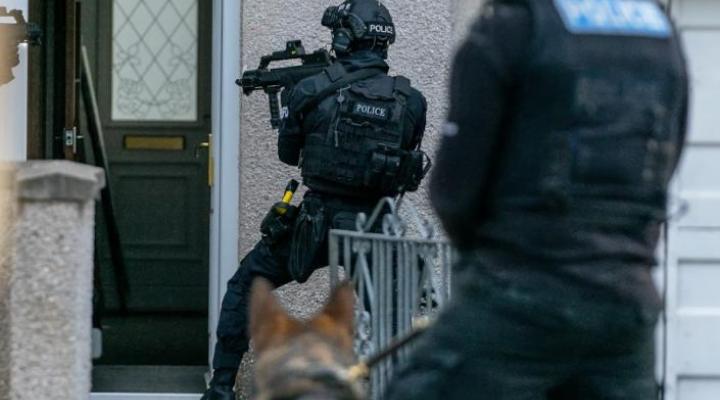 The Use by Law Enforcement of Excessive Force and Civil Liability
Police officers using excessive force in making an arrest may be held civilly (if not criminally) liable. Failing to intercede in another officer’s use of excessive force also may also generate civil (and criminal) liability.
Read More >

This outstanding resources is available only to our Professional Users.  If you are not yet a Professional user, please consider upgrading here.  Your support helps offset the cost of researching, writing and publishing these updates.

The First Amendment to the United States Constitution provides Americans with five basic freedoms: Freedom of speech, press, petition, assembly, and religion.  While all five are certainly important, the freedom of speech—sometimes referred to as the “freedom of expression,” and often recognized as the cornerstone of America’s democracy—is arguably the most cherished of the five.

Then along came “social media,” available to anyone with access to a computer and coming in a wide variety of forms; i.e. Facebook, Snapchat, Twitter, Instagram, and many others.  The advent of social media suddenly empowered the quietest and most introverted of citizens—to whom no one ever before paid attention—with the ability to broadcast his or her views—unpopular or not; truthful or not—around the world with the stroke of a computer key.  And along with this new-found uncontrolled power in the exercise of our freedom of expression—sometimes used without giving the words we use or the ideas we express a lot of thought—came the propensity for getting ourselves in trouble.

But we’re getting ahead of ourselves.  The purpose of this article is to discuss the sometimes contradictory, and most often confusing, case authority that has sought a balance between a public employee’s (including a prosecutor’s and a cop’s) First Amendment inherent freedom of expression, with his or her employer’s right to impose restrictions on that employee’s rights, at least when the challenged speech affects the employer’s smooth and efficient operation of his or her office.

One of the first cases involving a prosecutor getting herself into trouble by exercising what she believed at the time to be her constitutionally protected freedom of speech rights is the United States Supreme Court decision of Connick v. Meyers.(1983) 461 U.S. 138 [103 S.Ct. 1684; 75 L.Ed.2nd 708].

This is a "must read" and valuable resource for law enforcement officers and attorneys.

Miranda and the Law:
The Fifth Amendment

Outline:  The following is divided into thirteen chapters:

Chapter 1:  The Fifth Amendment and Miranda

Please click below to review/download the full Miranda publication.

I am periodically asked whether officers can legally seize from private citizens videotaped or photographed evidence depicting criminal acts.  Such videos or photos are commonly contained in a private citizen’s video camera, cellphone, or iPad.  The video or photographic evidence typically is recorded by an uninvolved private citizen (although it may be the suspect himself) who either happened upon the scene of some incident or is a participant in a public protest or demonstration.  The video or photo may be of a criminal act in progress or of an officer’s use of force upon a suspect, or both.

The question I get is; “If the citizen objects, can I legally seize such photographic, video or tape-recorded evidence anyway?”  My answer to this question has for a long time been:  “I haven’t the faintest idea.”  But recently, we finally got a case on point that describes what we can do legally in such a circumstance.

Related to this problem is when a person is discovered videotaping or photographing the entrances or exits to a police facility or some on-going police activity.  The temptation is to stop that person and find out what he is doing and why, or even impede the person in his videotaping efforts.

Plaintiff Abade Irizarry, a self-proclaimed YouTube journalist, and others, attempted to use their cellphones to videotape a police DUI stop in the City of Lakewood, Colorado.  An officer involved in the stop, Ahmed Yehia, took offense to this and attempted to impede Irizarry’s videotaping efforts by shinning a bright light into his cellphone/camera and “gunning” his patrol car directly him (and the other photographers), blasting an air horn as he did so.  Irizarry sued in federal court, alleging a violation of his First Amendment rights.  The federal district (trial) court threw the case out, ruling that because this issue was not a settled area of the law, the officer was entitled to qualified immunity.  The Tenth Circuit Court of Appeal reversed, finding that the right of a private citizen to film police “falls squarely within the First Amendment’s core purposes to protect free and robust discussion of public affairs, hold government officials accountable, and check abuse of power.”  The case is Irizarry v. Yehia (10th Cir. July 11, 2022) 38 F.4th 1282.  If you’re interested, I have a complete article on this issue (plus the issue of an officer’s authority to confiscate a private person’s videotape that may be evidence of an ongoing criminal act), which I will make available upon request. 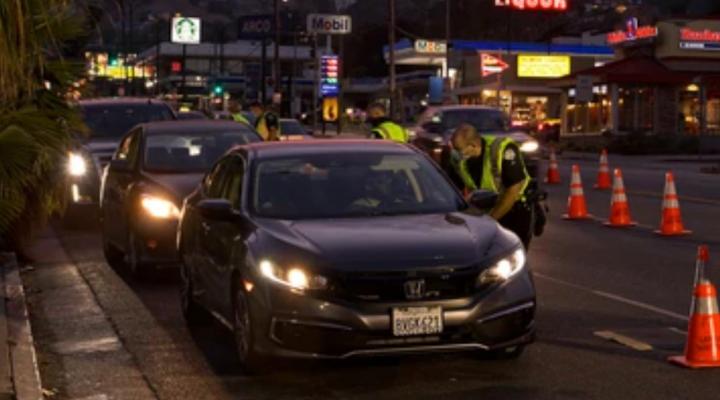 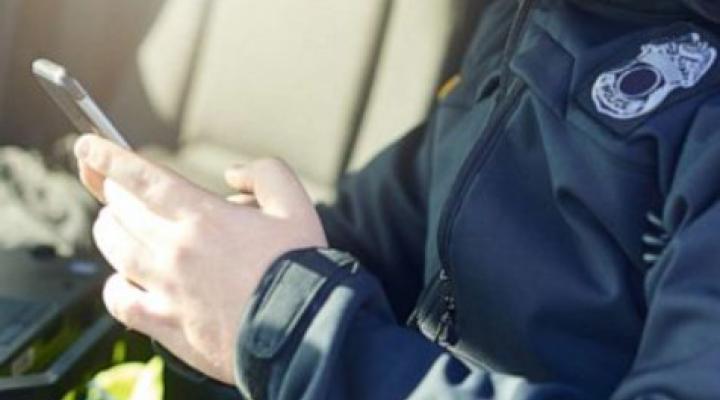 The Use of Social Media and a Public Employee’s Freedom of Speech
The use of social media by a public employee to denigrate minority religious groups may potentially subject the employee to internal discipline by his employer.
Read More > 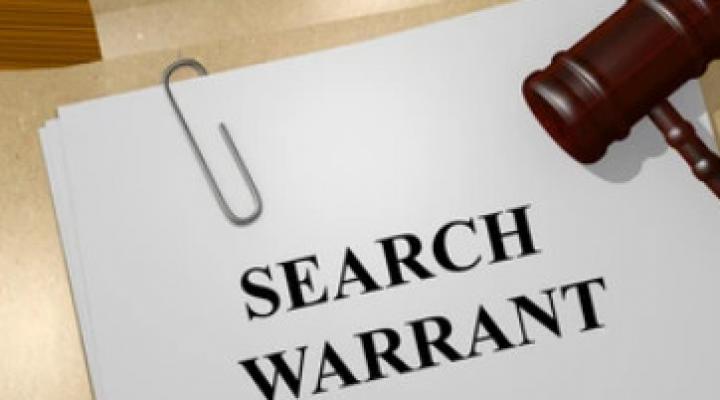 Search Warrants and Probable Cause
To be valid, a search warrant must reflect merely a “fair probability” that the items sought will be found in that location described.
Read More >
See All Cases >

To be an effective law Enforcement Officer, Attorney or Judge, you must keep current in the law. Making important decisions based upon outdated laws could result in embarrassing case dismissals, unnecessary delays, and costly mistakes. Legal Updates Publishing Company continuously monitors relevant case decisions and legislative changes in the law and keeps our subscribers abreast of important changes to ensure your success!