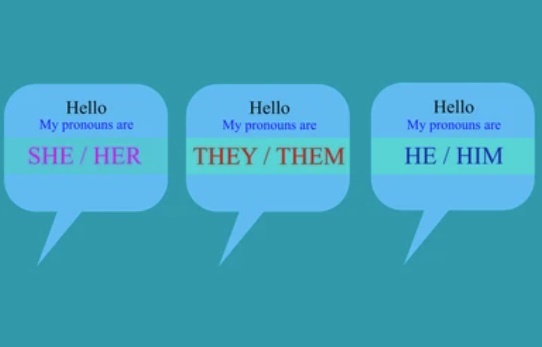 A prosecutor’s failure to use the pronoun with which a defendant chooses to identify (i.e., “misgendering”) constitutes prosecutorial misconduct.

“Misgendering:” The word of the day, particularly for prosecutors in trial.  This word is defined by Merriman-Webster as the practice of “identify(ing) the gender of a person, such as a transsexual or transgender person, incorrectly, as by using an incorrect label or pronoun.”  “Misgendering” is further defined by the First District Court of Appeal (Div. 3) in the recent case of People v. Zarazua (Nov. 21, 2022) __ Cal.App.5th __, at fn. 1 [2022 Cal.App. LEXIS 956], as “the assignment of a gender with which a party does not identify, through the misuse of gendered pronouns, titles, names, and honorifics,” citing as its source 109 Cal. L. Rev. 2227, 2232, authored by Chan Tov McNamarch, and entitled “Misgendering.”

In Zarazua, Ms. Mareza Zarazua was a woman in April, 2019, when she fled from police as they tried to stop her for the simple traffic offense of not having a rear license plate.  After a 15-minute pursuit, she crashed into some bushes and, after a brief foot chase, was arrested.  Turns out her license had been suspended.  Charged in state court with a number of traffic offenses, she showed up for trial in July, 2020 (some 15 months later) identifying herself as a male—Mr. Zarazua—having decided that “she” would rather be a “he.”  The Court does not mention whether any medicinal or surgical procedures accompanied this decision, and is apparently irrelevant to one’s decision to simply choose his (or her) gender even if that decision does not correspond with his (or her) current plumbing.  At any rate, the prosecutor in Zarazua had a hard time accepting this unexpected turn of events, continually referring to Mareza Zarazua as “she” instead of “he” despite numerous objections by the defense attorney and corresponding admonishments by the trial court judge.  Upon Zarazua being convicted on all counts, defense counsel’s motion for mistrial was denied.  Defendant appealed.

On appeal, the First District Court of Appeal affirmed. But in so holding, the Court presumed that such a blatant “misgendering” on the part of the prosecutor (despite his denial that it was done intentionally) constituted prosecutorial misconduct. However, the Court held that such misconduct was harmless error given the strength of the evidence of Zarazua’s guilt.  Despite upholding Zarazua’s conviction, the Court issued a stern warning to all prosecutors as well as trial court judges.  Specifically, the Court “emphasize(d) that (they) do not condone the prosecutor’s repeated misgendering of Zarazua.  Moreover, (the Court) note(d) (that) trial courts have an obligation to ensure litigants and attorneys are treated with respect, courtesy, and dignity—including the use of preferred pronouns. When court proceedings fall short of that, (trial court) judges should take affirmative steps to address the issue.”  Acknowledging that in this particular case the prosecutor’s failure to use the masculine pronoun was not prejudicial, the Court warned that “there may be instances when misgendering is so overt, malicious, and calculating that it infects the trial with such unfairness as to make the conviction a denial of due process.”

So be forewarned:  Whatever your personal opinion might be as to the ability (legal or political) of a person to merely choose the sex with which he or she may choose to identify, you still must respect that decision and conduct yourself in the courtroom accordingly. Welcome to the 21st century. 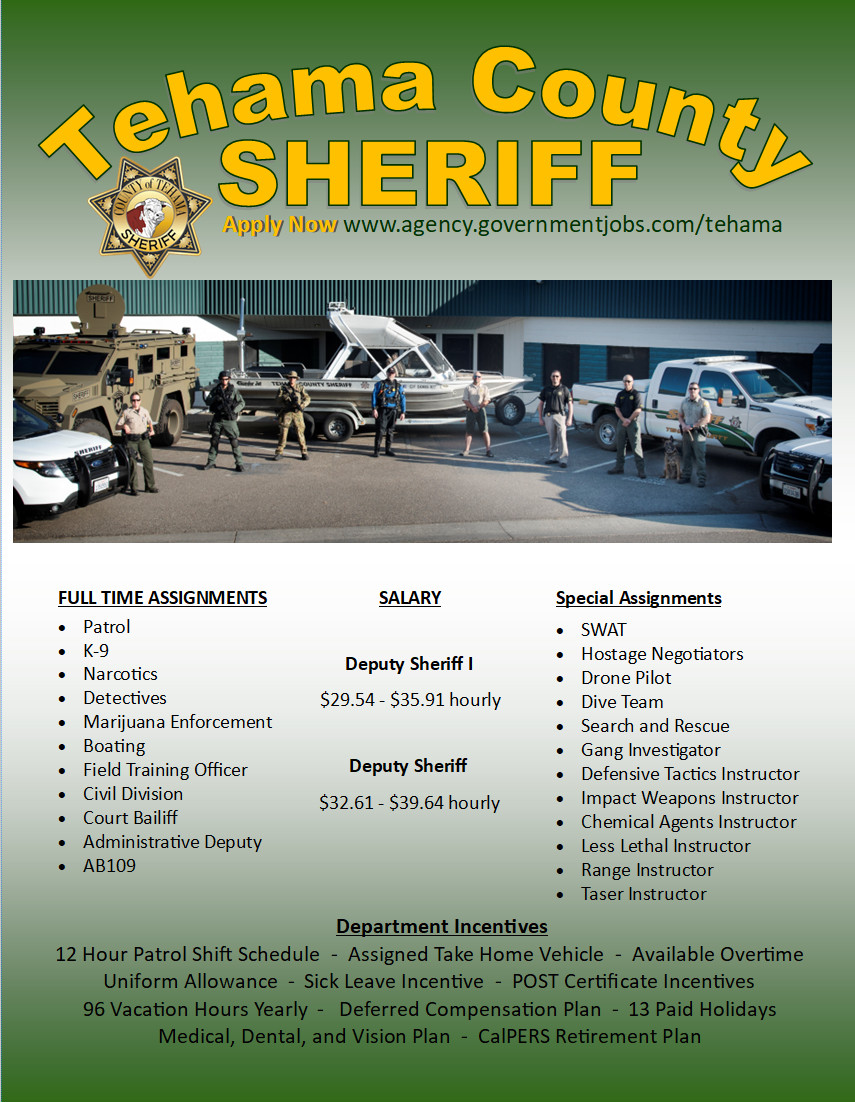