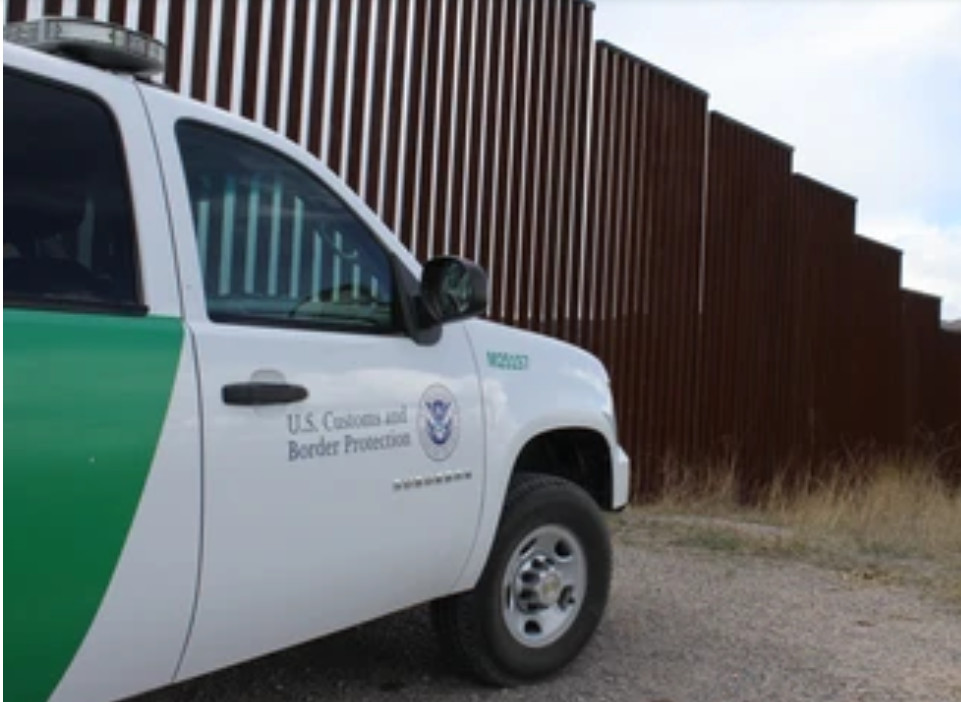 Bivens-based civil suits are not to be extended beyond what has already been decided absent meeting some very stringent case law requirements.

Plaintiff Robert Boule—a U.S. Citizen—owns, operates, and lives in a small bed and breakfast, called “Smuggler’s Inn,” in Blaine, Washington.  Blaine is the last town in the United States along U. S. Interstate Highway 5 before reaching the Canadian border.  Boule’s property backs right up to the U.S.-Canadian border, and in fact extends some five feet into Canada itself. You can literally walk out the Smuggler’s Inn’s back door and, in a few more feet, walk into Canada. The area surrounding the Inn “(i)s a hotspot for cross-border smuggling of people, drugs, illicit money, and items of significance to criminal organizations.”  On March 20, 2014, Boule was expecting a guest who, although flying in from New York, was originally from Turkey.  While Boule was running errands in town, Customs and Border Patrol Agent Erik Egbert contacted him and asked him about guests staying at his inn.  Boule told him about the Turkish guest who, at that moment, was being picked up by an employee of the inn at the Seattle-Tacoma International Airport, some 125 miles south of Blaine.  Telling the Border Patrol about such guests was not unusual in that playing both ends against the middle, Boule would both charge individuals wanting to use his Inn to sneak into Canada, or vice versa, and then inform the Border Patrol about their presence.   Interested in checking this new guest out, Agent Egbert stationed himself at the entrance to the inn, waiting for him to arrive.  When he did, Agent Egbert followed the car up plaintiff’s driveway and attempted to contact the Turkish guest, intending to check his immigration status.  Boule, for reasons not explained, interceded, telling the agent to leave his property.  When Agent Egbert ignored him, Boule stepped between the agent and the car, asking him again to leave.  Per Boule’s version of the facts, Agent Egbert then shoved him up against the car.  When Boule refused to move away from the car, Agent Egbert grabbed him and pushed him aside and onto the ground, allegedly injuring his (Boule’s) back.  It was subsequently determined that the guest was in fact in the country legally (although he later entered Canada illegally, passing out Boule’s back door and over the border).  Boule later filed a formal complaint with Agent Egbert’s superiors about the incident.  In alleged retaliation, Agent Egbert contacted the Internal Revenue Service (IRS), the Social Security Administration, the Washington State Department of Licensing, and the Whatcom County Assessor’s Office, asking them to investigate Boule’s business. Despite any of these agencies being find anything that Boule had done wrong, it still cost him over $5,000 in accountants’ fees for handling the resulting IRS tax audit. Boule also filed claims pursuant to the Federal Tort Claims Act (FTCA).  Ultimately, Boule’s FTCA claim was denied and, after a year-long investigation, the Border Patrol took no action against Agent Egbert for his alleged use of force or acts of retaliation, leaving him to continue to serve as an active-duty Border Patrol agent.  Not having received any satisfaction, Boule then sued Agent Egbert in federal court, seeking damages for a violation of his Fourth (excessive force) and First (unlawful retaliation) Amendment rights.  Because 42 U.S.C. § 1983 does not apply to alleged misconduct by federal officers, Boule invoked the Supreme Court’s Bivens decision as his authority for filing this lawsuit.  (See Bivens v. Six Unknown Fed. Narcotics Agents (1971) 403 U.S. 388 [91 S.Ct. 1999; 29 L.Ed.2nd 619], and discussion below.) The District Court declined to extend a Bivens remedy to Boule’s claims and entered judgment for Agent Egbert, dismissing the case.  Boule appealed.  The Ninth Circuit Court of Appeal reversed. (Boule v. Egbert (9th Cir. Nov. 20, 2020) 980 F.3rd 1309; see Legal Update, Vol. 26, #5, Apr. 18, 2021.)  The United States Supreme Court granted certiorari.